A local Newtownabbey customer called in to the workshop this week asking if I could frame an old style book map of London.

The map had been given to him when he was a young man heading off across the water for the first time to look for fame, fortune and work in London. The map itself was one of the old cloth maps and was in great condition considering its age.

As for the young man, he went on to establish a taxi company in London which became the first 24 hour taxi firm created.

The map was framed on antique white mountcard and the frame was colour matched to the colour of the cloth map as it is now. 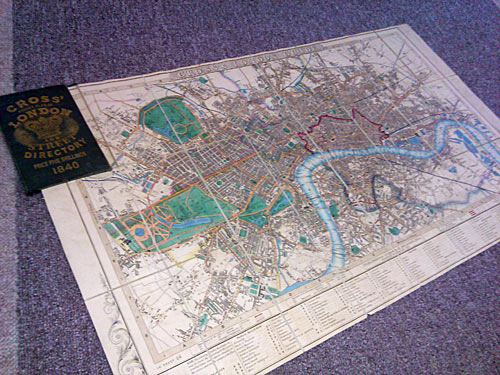 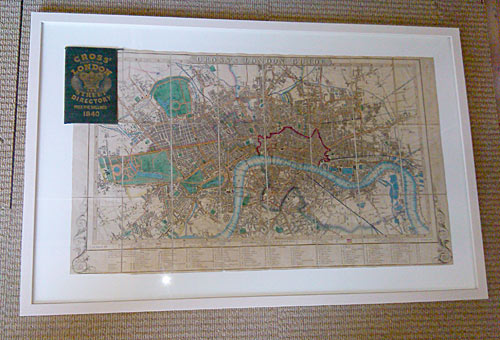