↓ Skip to Main Content
Home › framed items › Yes, you shall go to the ball…

Yes, you shall go to the ball…

A couple of weeks ago a lady dropped into the workshop with one single boot. Can you frame this? she asked.

Of course, anything is possible.

Its for my boyfriend, he picked it up in Finland at a football match.

Yes, it was the Northern Ireland last game in the Euro qualifiers after they had qualified. The fans who had travelled were going nuts at the final whistle and a few of the players came over to the crowd and started to throw in scarves, shirts and even the odd football boot or two. He got a boot.

Oh, whose boot is it? 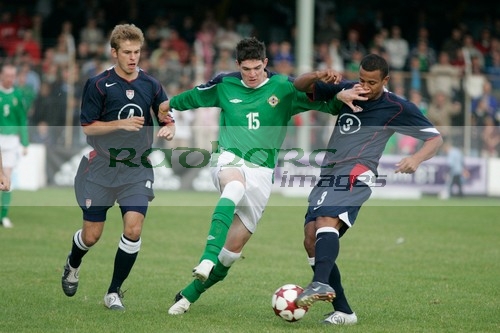 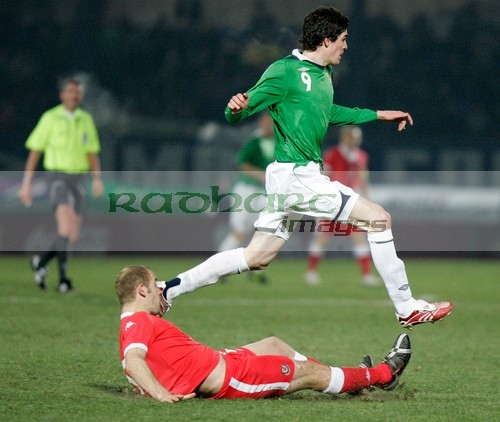 I framed the boot on simple black card and made a box frame up to support it. I also had a plaque made up to tell everyone exactly what it was (in the unlikely event of any confusion).